Virtualization is a concept of a software defined Data center, where a virtual version of a device or resource is created. Easy locomotion across physical data center sites is a huge benefit when it comes to virtual resources.

Virtualization of devices such as server, storage device, network and even an operating system has induced the concept a Software defined datacenter or SSDC. The increasing usage of SSDC has helped organisations in minimising capital expenditure and optimized hardware by using less number of physical servers, decreasing the amount of time consumed install new applications, and reducing costs of  power and cooling in an effort to avoid common virtualisation security issues.

Primary advantages of virtualization in data centers are:

The time is changing and it has become crucial to go with the flow so as to keep up with the pace. You must start with migrating your data center to virtualized technology and feel the change, if you haven’t already. 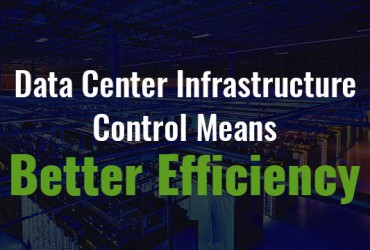 Next Article   Why Should Companies Choose RackBank DataCenter ?