As ranked by the Uptime Institute, a Tier 3 data center facility is designed to have no more than 1.6 hours of unplanned downtime per annum. This is a huge jump in accessibility from the lower tiers – 28.8 hours for Tier I or 22 hours for Tier II – which makes Tier III attractive for new facilities.

In a Tier III data center in India like RackBank®, when workloads are on-line because of equipment excess in core areas, planned maintenance can occur.Failure of a single thing won’t result in the area to fail completely. Tier IV makes redundancy one step further, however is just obliged when you require maximum accessibility of the facility and IT platform. For most endeavor IT requirements, Tier III is enough.

When do you choose a TIER III Data Center?

Benefits of a Tier 3 facility:

A Tier III facility gives numerous sign ways to redundancy equipment and dissemination segments. Accordingly, one and only power distribution path can serve  computer equipment at any given moment.

Benefits of a Tier III data center incorporate the following:

The levels also describe the availability of data from the hardware at a location as follows:

Availability of data from the hardware at a location can be also described from Tier levels as follows:

Features of a Tier 3 Data Center:

Tier 3 facilities are utilized by larger businesses because of the following features:

In terms of required effectiveness, efficiency and infrastructure, Tier III is more productive and cost-effective.

There are some Tier III facilities that are more trustable than Tier IV facilities, due to the high-unwavering engineering assembled to train, document, give techniques and appropriately distinguish the operational components of the data center.

One of the incredible technical features of a Tier III data center is that it is simultaneously viable instead of the Tier I model. This engineering is outfitted with multiple distribution paths that support the computer device 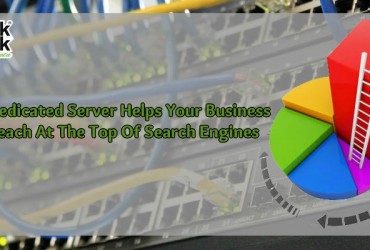 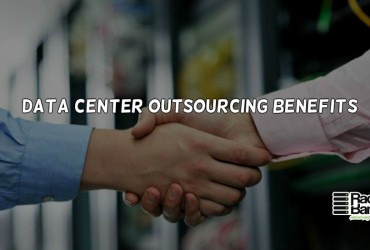 Next Article   The Business Benefits of Data Center Outsourcing