Rackbank, one of the few prestigious data centers in India is going to launch Hip Hop servers with the capacity and services equivalent to Facebook server. Hip Hop virtual machine (HHVM) is a virtual machine developed and open sourced by Facebook in order to process and execute programs written in PHP. Facebook has observed a 9 times increase in web request throughput after its integration of Hip Hop instead of Zend PHP engine + A PC. Hip Hop technology is used to convert PHP code into C++ code and further into a binary code that can run on a native server easily which effectively helps in empowering the dedicated servers. PHP is definitely a widely used language for developing high level web applications and now when its conversion into other languages becomes simple then one does not require separate developers for this purpose.

Facebook has proved to experience 50% increase in performance due to Hip Hop server and also the ability to initiate an application on the web server in a compiled format ensures that reverse engineering is more difficult and protects intellectual property. Anyone who’s running an application one more than two servers will highly benefit from this server as their web application is experiencing high traffic and necessities increase. The only disadvantage of Hip Hop server is that Hip hop runs only one application at a time therefore, cannot run two websites on a box. 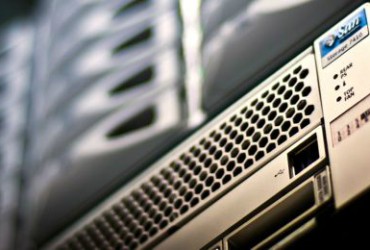